Saw this post on another group, sharing it here:

For rocket enthusiasts: There is sounding rocket launch from SHAR on March 12, 7PM. Though the rocket is small (RH560 MKIII), it should be a spectacular sight to view and photograph for two reasons (1) Twilight launch and they are truly incredible (2) The payload is most probably TMA (tri methyl aluminium) which is used to study upper atmosphere wind shear. It glows, allowing multiple ground stations at different locations to capture images. Then they use triangulation to build a model.
This will certainly be visible from Chennai but should also be visible from many other places pretty far away too. The rocket reaches an altitude of 500km and theoritically should be visible from as far away from Bangalore. Don’t miss it!

Sir can you tell the launch time accurately ?

Anytime between 7 to 8 PM according to the NOTAM.

OK thank you for your info sir . 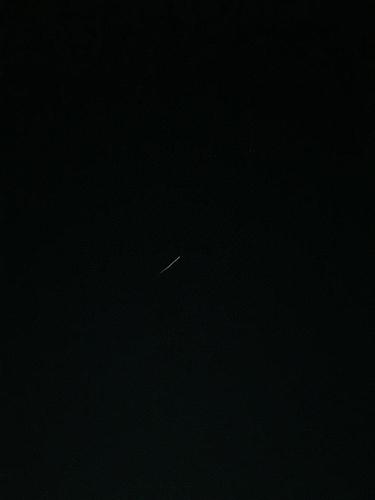 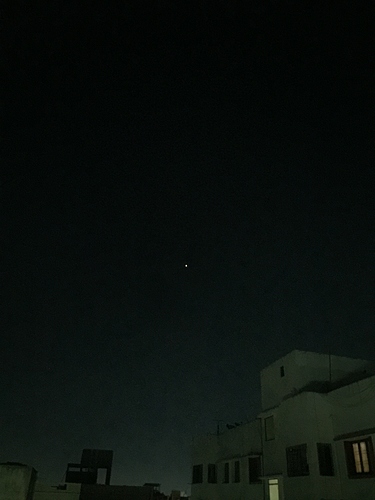 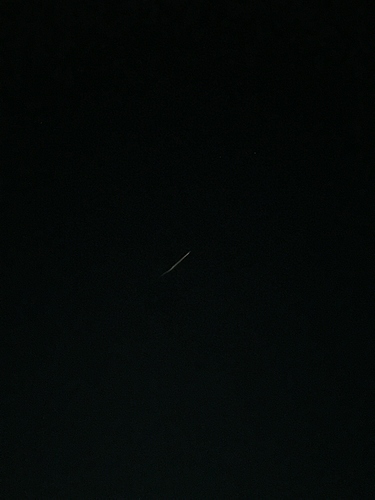 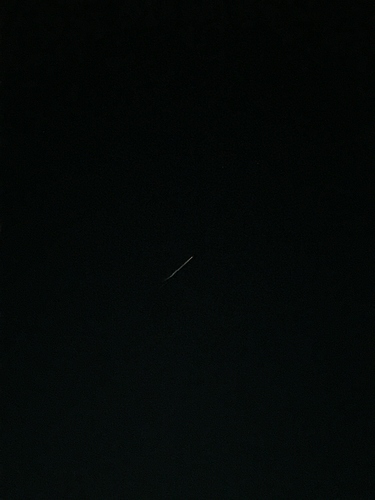 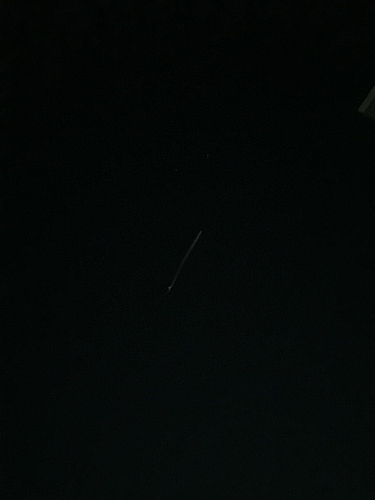 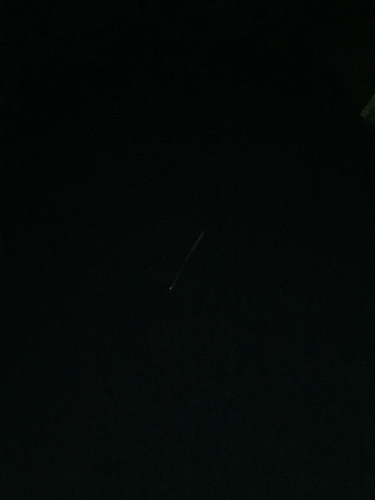 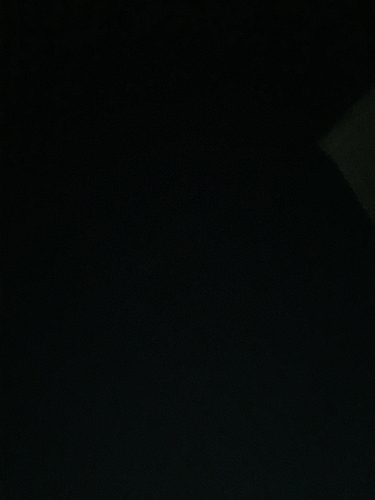 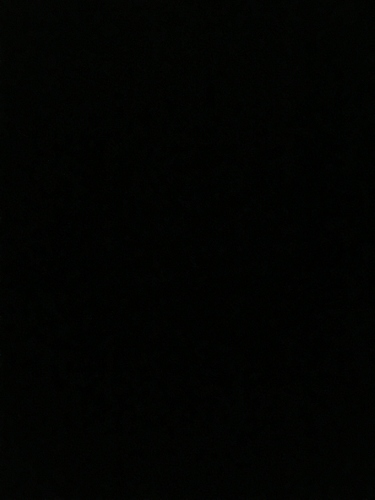 Great photos @Thiyagarajan! I have moved your post here as a comment so that anyone can find photos related to this launch in this post itself.

Here’s how it appeared from my place: 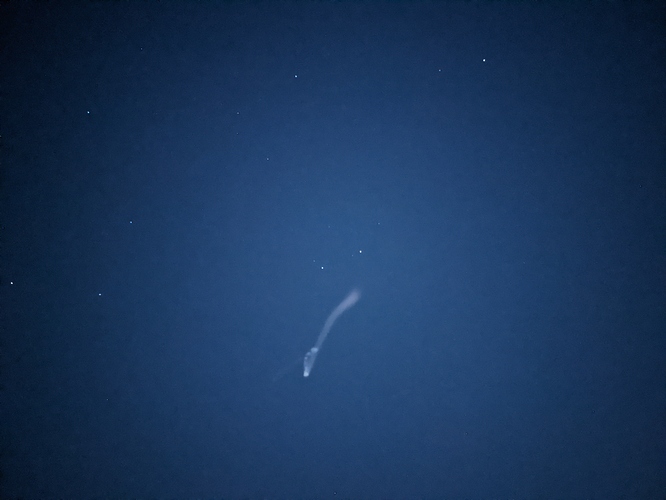 I was not aware of this. But I was driving from work to home, at 7:16 I saw a non blinking object moving in the sky. There was no ISS transit for the day, so I thought it was a meteor. Then it spread out like in the image. I thought meteor burnt out and it was its tail. Now I realise what this was. Thanks for sharing.

Here is an improved version of my photo 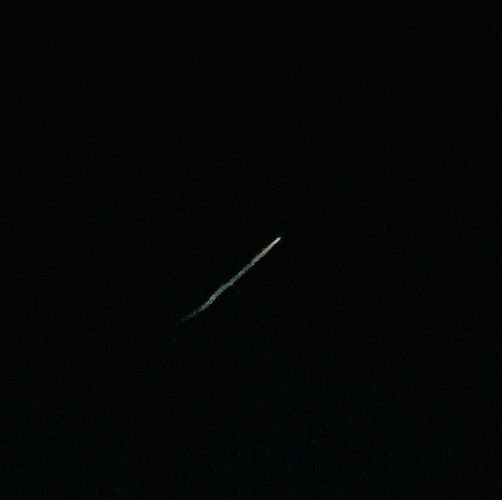 I heard about an launch on 28 March .But I am not clear about its timing .

Thank you and do ping me if you get to know the timing.