Now that we finally have clear skies in Chennai, it’s time to resume observing and photographing the skies. Here are some targets for this month.

Moon and Mars about 3 degrees away from each other on September 5: This can be seen pretty much all throughout the night. Mars is also approaching its opposition next month so it’s quite bright in the night skies these days. 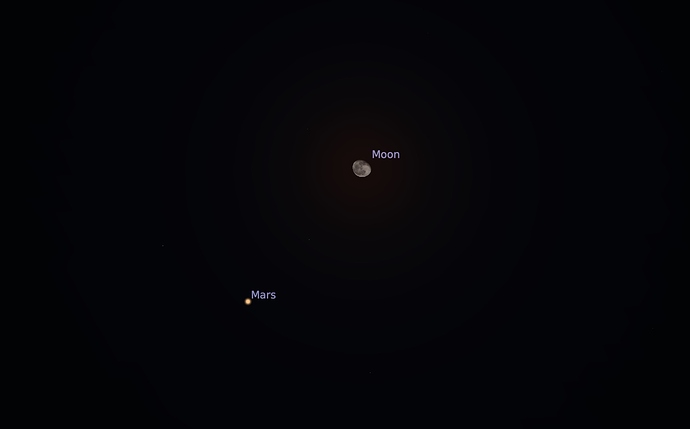 They are still in conjunction on September 6 too. 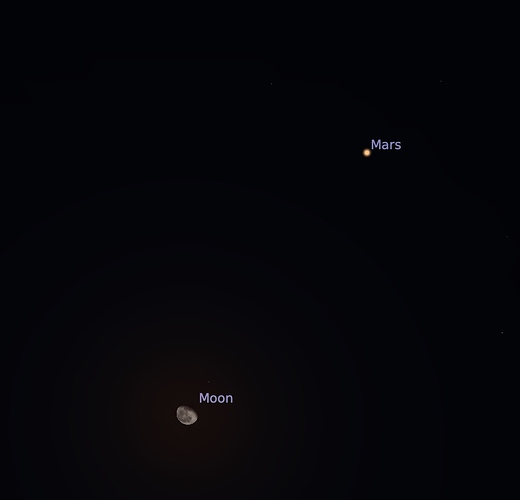 Moon and Venus on September 14: The thin crescent moon joins Venus in the morning skies. 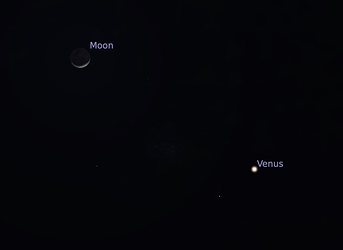 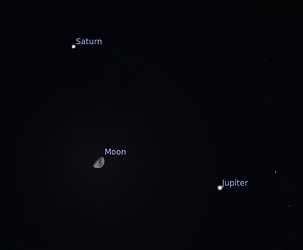 Targets for Binoculars and Telescopes

The Great Cluster in Hercules 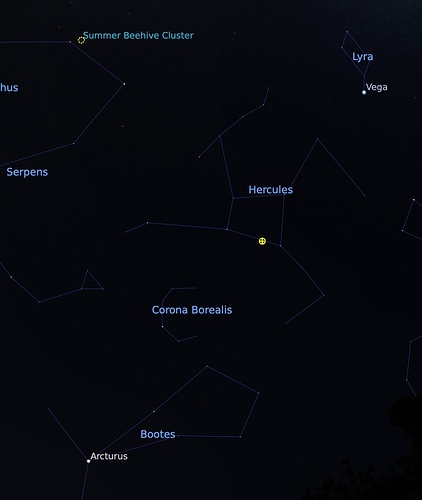 Once you spot the keystone, look at the spot two-thirds between the bottom two stars of the keystone. The cluster is arguably the brightest after Omega Centauri and is very noticeable even in binoculars and small telescopes. This cluster has hundreds of thousands of stars! See if you can resolve the individual stars in the cluster. 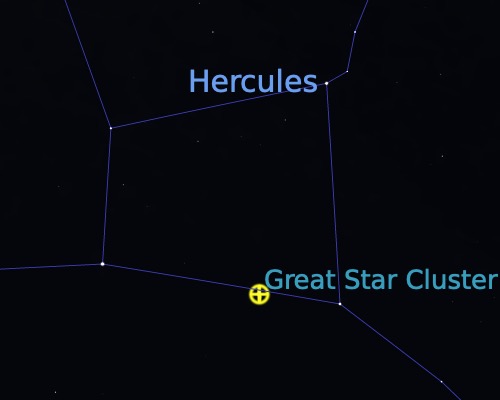 This is situated about 2.5 million light years away. If you are blessed with dark skies, this is visible to the naked eyes! Yes, this is one of the most distant objects in the night sky that you can see with your own eyes. If you live in city skies, you can spot this even with binoculars although telescopes will reveal M32 and M110 situated near it. Telescopes will also reveal the dust lanes in the galaxy. This is another easy to spot object. 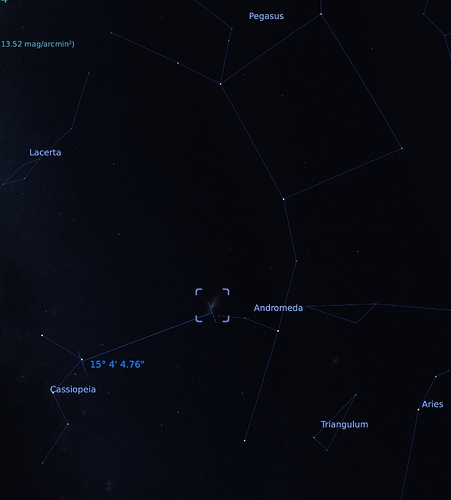 Look at the north-eastern skies a few hours after sunset. You will find the Great Square of Pegasus, another asterism. From the bottom-left star of the square, go two stars down and two stars left. Another way to spot this is to use the constellation of Cassiopeia.

A lot of people have taken photos of this from the city with DSLRs and zoom lenses without any sort of tracking so do give it a shot if you are interested.