Here are some targets for this month.

Moon and Mars conjunction on October 2 and 3.

You can see Mars just 5 degrees away from the moon on both these days.

Mars closest to Earth on October 5, 6.

On October 5-6, Mars will be at its closest approach to Earth at about 62 million kilometers. This is the closest it will be for the next 15 years. It will have an angular diameter that’s half the size of Jupiter so you will be able to see details on the planet including polar caps using decent telescopes.

Mars at opposition on October 14

Mars Opposition happens every 2 years. Opposition is when two objects are at the opposite sides of the celestial sphere as seen from the Earth. In simple terms, you will see Mars rise exactly when the sun sets.

Mars will also be at its brightest this day, shining at a magnitude of -2.6.

Venus and Moon will be just 4 degrees away from each other on the morning of October 14. 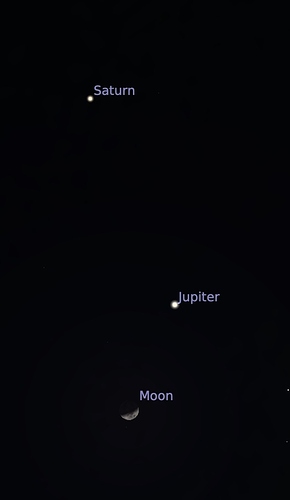 Look towards south west after sunset!

October is also when the winter constellations start appearing. Pretty soon we will have Orion and Sirius in our skies. The closest galaxy Andromeda is already in our night skies now. Look towards north east a few hours after sunset. 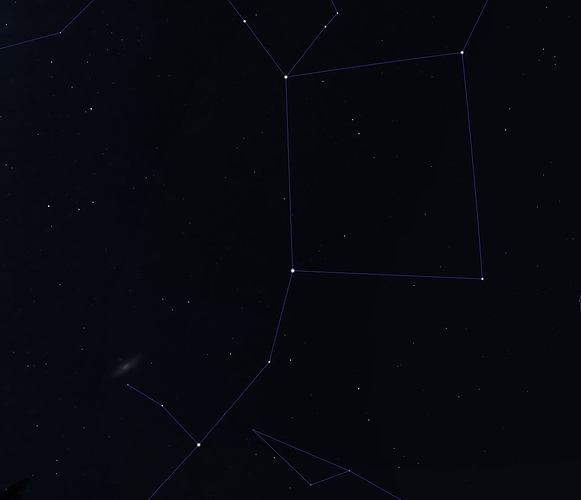 This is a brilliant target for binoculars and telescopes of all sizes even from city skies. You can see this with naked eyes if there’s no light pollution.

Spotting this is easy. Look towards north east around 9PM. You will see the Square of Pegasus, a bright asterism. Take the bottom left star of the square, go two stars down. After this, go two stars left. You will be able to see the Andromeda galaxy in your field of view now. If the skies and equipment are decent enough, you should be able to see M32 and M110 as well in the same field of view, These are satellite galaxies to M31, the Andromeda Galaxy.